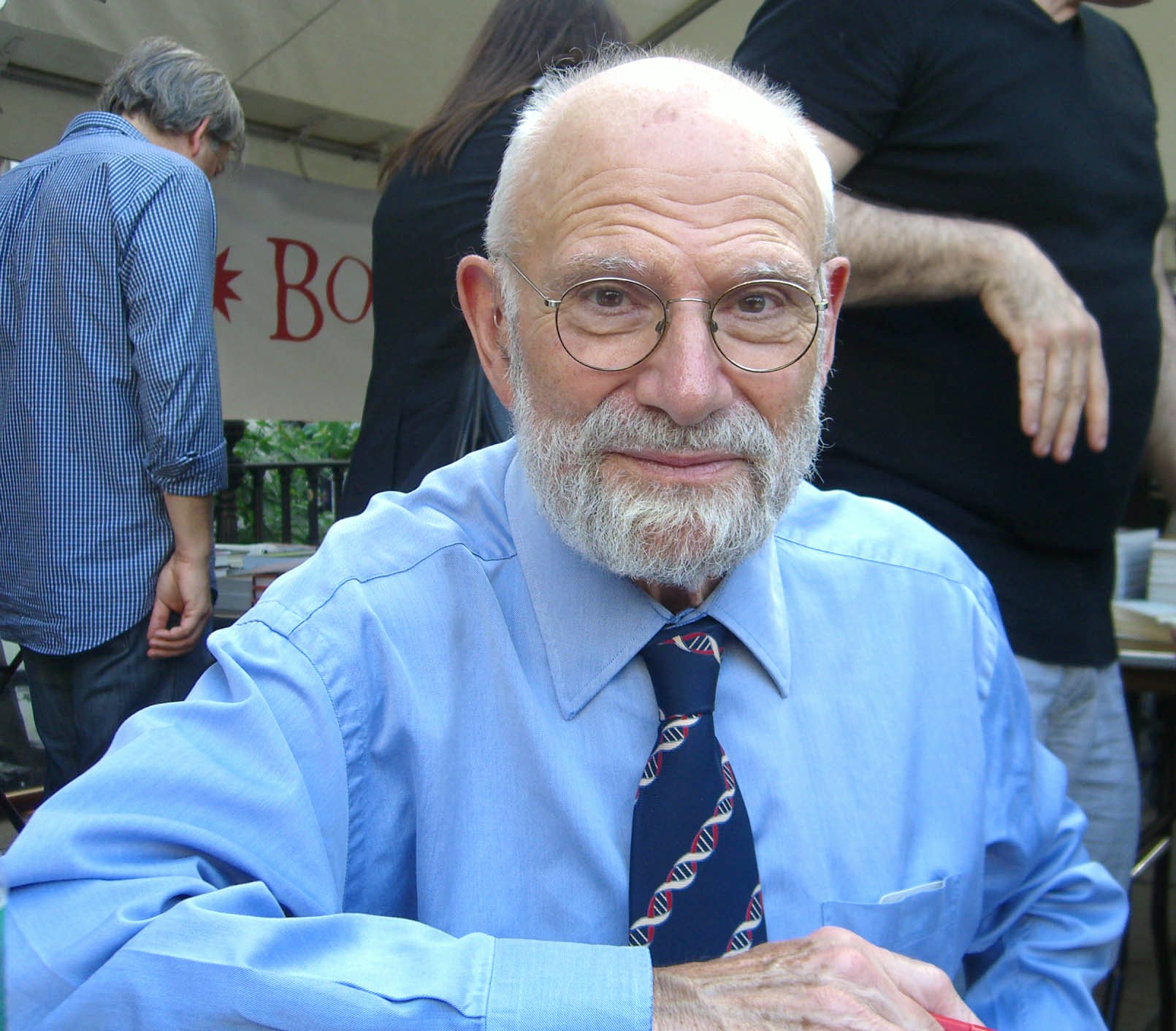 Oliver Wolf Sacks, (9 July 1933 – 30 August 2015) was a British neurologist, naturalist, historian of science, and author. Born in Britain, and mostly educated there, he spent his career in the United States. He believed that the brain is the "most incredible thing in the universe." He became widely known for writing best-selling case histories about both his patients' and his own disorders and unusual experiences, with some of his books adapted for plays by major playwrights, feature films, animated short films, opera, dance, fine art, and musical works in the classical genre.

After Sacks received his medical degree from The Queen's College, Oxford in 1960, he interned at Middlesex Hospital (now part of University College, London) before moving to the US. He then interned at Mount Zion Hospital in San Francisco and completed his residency in neurology and neuropathology at the University of California, Los Angeles (UCLA). He relocated to New York in 1965, where he first worked under a paid fellowship in neurochemistry and neuropathology at the Albert Einstein College of Medicine. Upon realising that the neuro-research career he envisioned for himself would be a poor fit, in 1966 he began serving as neurologist at Beth Abraham Hospital's chronic-care facility in the Bronx. While there, he worked with a group of survivors of the 1920s sleeping sickness encephalitis lethargica, who had been unable to move on their own for decades. His treatment of those patients became the basis of his book ''Awakenings'' (1973). In the period from 1966 to 1991 he was a neurological consultant to various New York City-area nursing homes (especially those operated by Little Sisters of the Poor), hospitals, and at the Bronx Psychiatric Center.

Sacks was the author of numerous best-selling books, mostly collections of case studies of people, including himself, with neurological disorders. He also published hundreds of articles (both peer-reviewed scientific articles as well as articles for a general audience), not only articles about neurological disorders, but also insightful book reviews and articles about the history of science, natural history, and nature. His writings have been featured in a wide range of media; the ''New York Times'' called him a "poet laureate of contemporary medicine", and "one of the great clinical writers of the 20th century". His books include a wealth of narrative detail about his experiences with his patients and his own experiences, and how patients and he coped with their conditions, often illuminating how the normal brain deals with perception, memory, and individuality. In addition to the information content, the beauty of his writing style is especially treasured by many of his readers.

''Awakenings'' was adapted into an Academy Award-nominated film in 1990, starring Robin Williams and Robert De Niro. He and his book ''Musicophilia: Tales of Music and the Brain'' were the subject of "Musical Minds", an episode of the PBS series ''Nova''. Sacks was awarded a CBE for services to medicine in the 2008 Birthday Honours. Provided by Wikipedia
Showing 1 - 1 of 1 for search: 'Sacks, Oliver, 1933-2015', query time: 0.01s
List  Tabulka
Search Tools: Get RSS Feed — Email this Search —