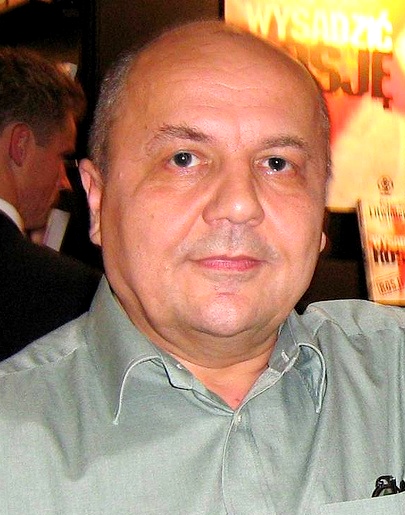 Vladimir Bogdanovich Rezun (; born 20 April 1947), known by his pseudonym of Viktor Suvorov (), became known as a Russian writer on Soviet military history after he defected to the United Kingdom in 1978. Of Russian-Ukrainian ancestry, Suvorov attended Russian military schools, was a veteran of the armed forces (including the 1968 invasion of Czechoslovakia), and had worked as a Soviet military intelligence officer in the Soviet Union.

While next working as an intelligence agent for the UK, Suvorov began his writing career, publishing his first non-fiction books in the 1980s about his own experiences and the structure of Soviet military, intelligence, and secret police. He writes in Russian. A number of his books have been translated into English, including his semi-autobiographical ''The Liberators'' (1981).

Among his works is ''Icebreaker'' (1980s), based on an analysis of Soviet military investments, diplomatic maneuvers, Politburo speeches and other circumstantial evidence. He argued that Operation Barbarossa was a preemptive strike by Hitler as a response to Stalin's plans for invasion; this claim has been disputed by many historians in Germany.