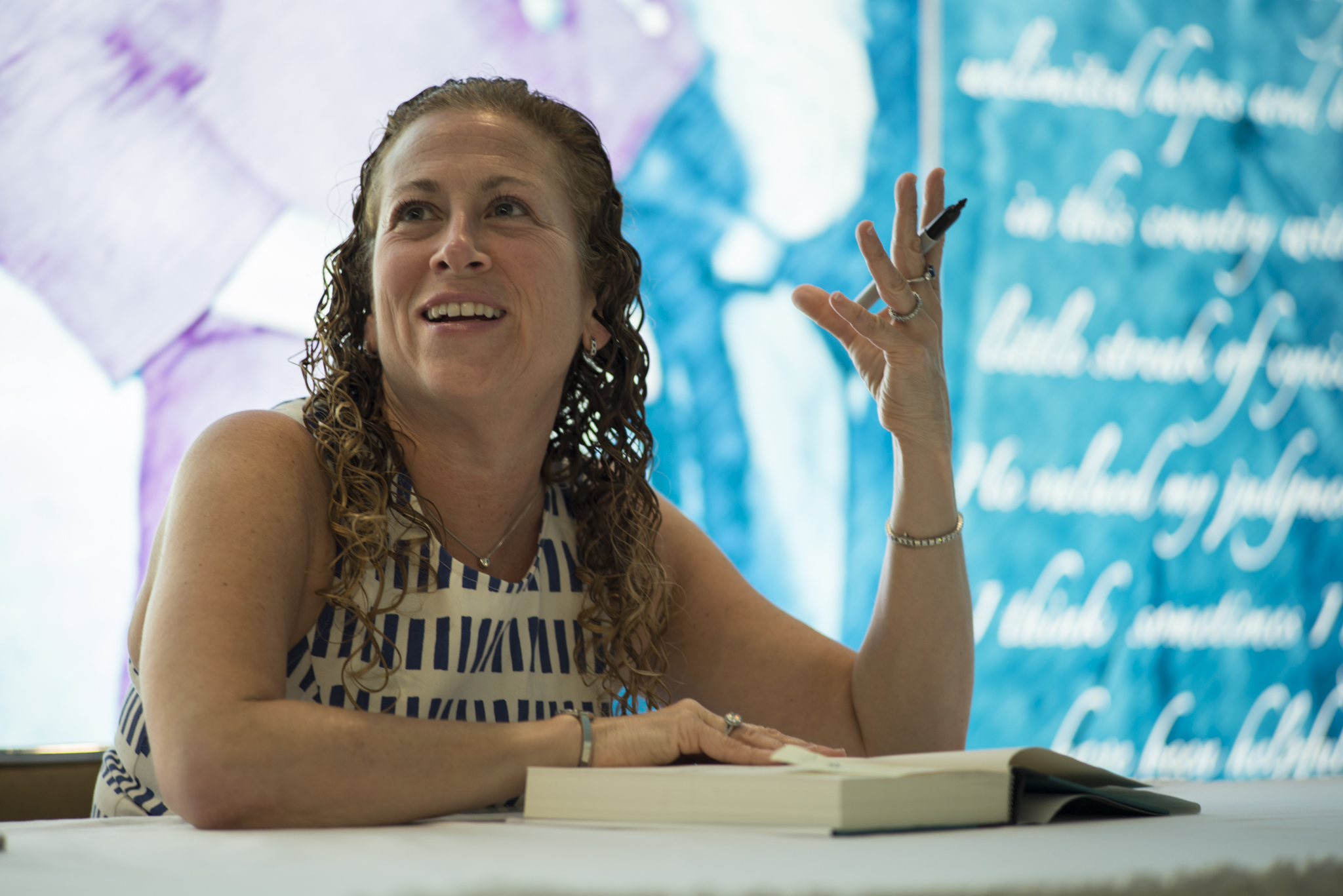 Jodi Lynn Picoult (; born May 19, 1966) is an American writer. Picoult has published 26 novels, accompanying short stories, and has also written several issues of Wonder Woman. Approximately 40 million copies of her books are in print worldwide, translated into 34 languages. She was awarded the New England Bookseller Award for fiction in 2003.

Picoult writes popular fiction which can be characterised as family saga. She frequently centres storylines around a moral dilemma or a procedural drama which pits family members against one another. Although she is often characterised as an author of chick-lit, over her career, Picoult has covered a wide range of controversial or moral issues, including abortion, assisted suicide, race relations, eugenics, LGBT rights, and school shootings. She has been described as, "a paradox, a hugely popular, at times controversial writer, ignored by academia, who questions notions of what constitutes literature simply by doing what she does best." Provided by Wikipedia
Showing 1 - 10 of 10 for search: 'Picoult, Jodi, 1966-', query time: 0.07s
List  Tabulka
Search Tools: Get RSS Feed — Email this Search —
Loading...